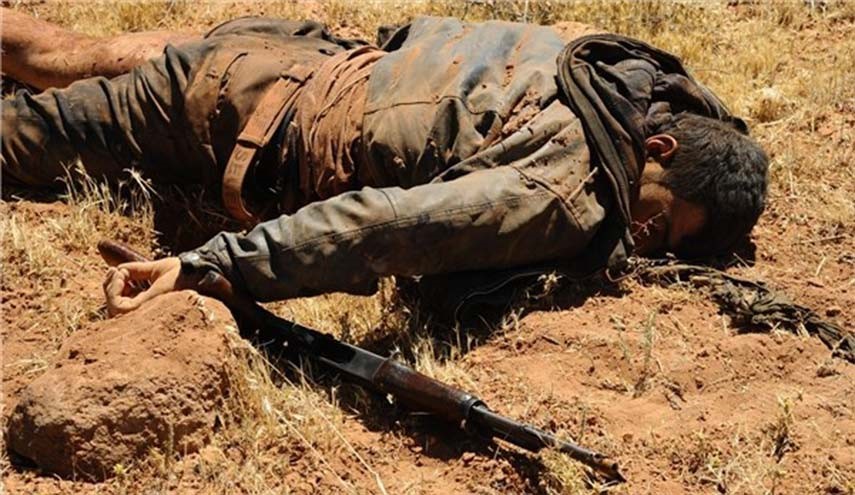 According to militant activists, Ayoub Suwayleh, the commander of Jaysh Al Nasr was killed during a battle with the Syrian Army inside the town of Umm Al-Khalakhal.

The Jaysh Al Nasr commander was killed when the Tiger Forces fired a guided missile at a militant trench; he was killed together with three other fighters.

Following the death of Suwayleh, the SAA managed to capture Al-Khalakhal, forcing the remaining militants to retreat further west.