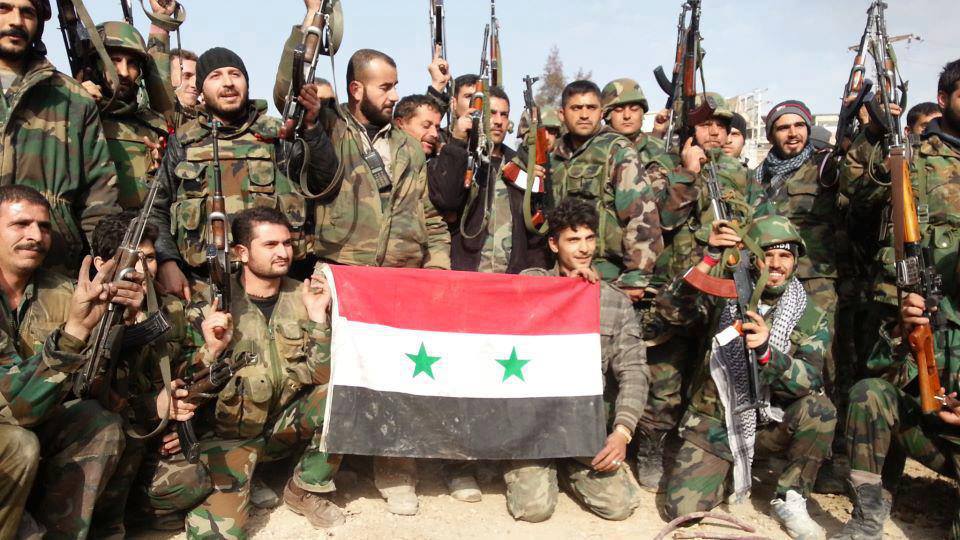 The Syrian Arab Army’s successful military operation in the eastern pocket of Aleppo has paved the way for their upcoming battle in the southwestern suburbs.

Following failure of militants to maintain the eastern pocket of Aleppo, the Jaysh Al Fateh rebels were given 72 hours to surrender the al Rashidin. SAA and their allies from Hezbollah have a clear numerical advantage in terms of manpower.