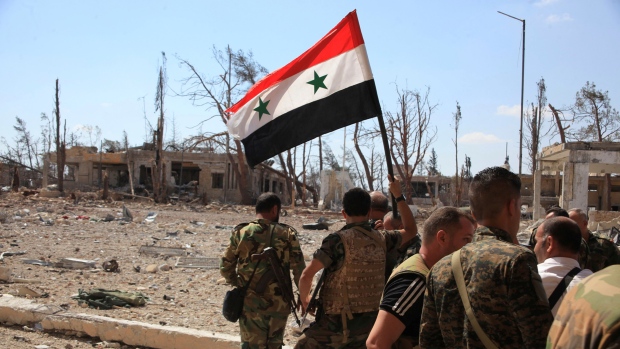 Syrian army regained full control of E.Aleppo after evacuation of civilians and opposition fighters from the former opposition strongholds.

According to the reports more than 45 000 people have reached safe areas controlled by the opposition ssince Dec 15.

About 3,500 people evacuated in a convoy consisting of 10 buses and 420 private vehicles.