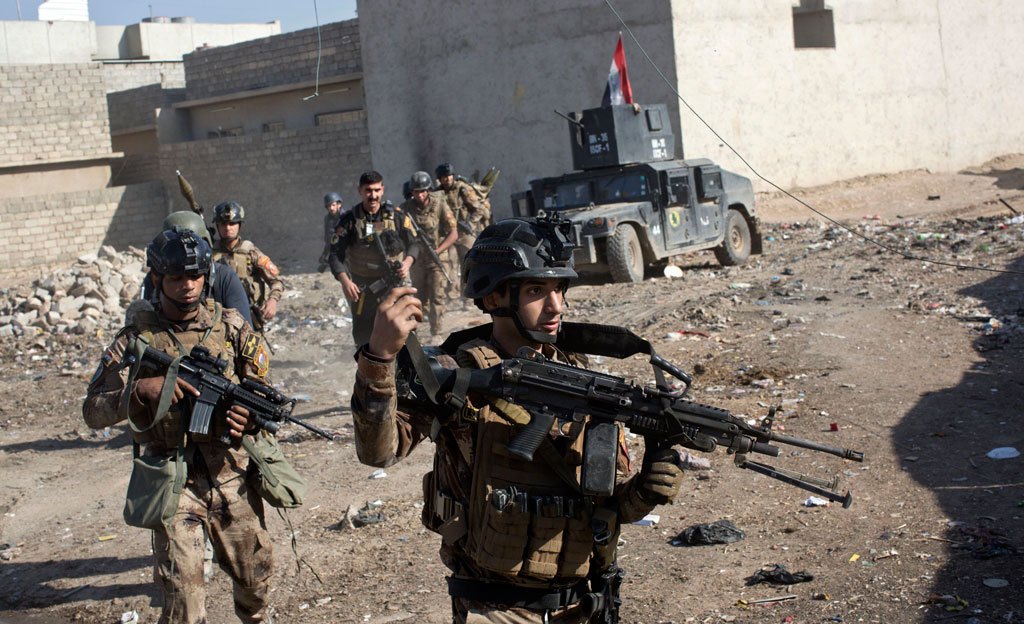 Syrian army destroyed positions and hotbeds of Jabhat al Nusra terrorists in the framework of the military operation carried out in cooperation with the backing forces against terrorists’ gatherings in Hama northern countryside.

The army unit carried out bombardments against fortifications of the terrorists in al Latamina town, 35 km to the northwest of Hama City. The position of the terrorists was destroyed in the bombardments and terrorists Ahmed Talal and Samih al Mahmoud were killed while others were injured. An army unit also engaged in violent clashes with a terrorist group on the direction of Ma’ardes village to the north of Hama, killing a number of terrorists including one of their self-proclaimed leaders terrorist Mohammad al Hammadi.