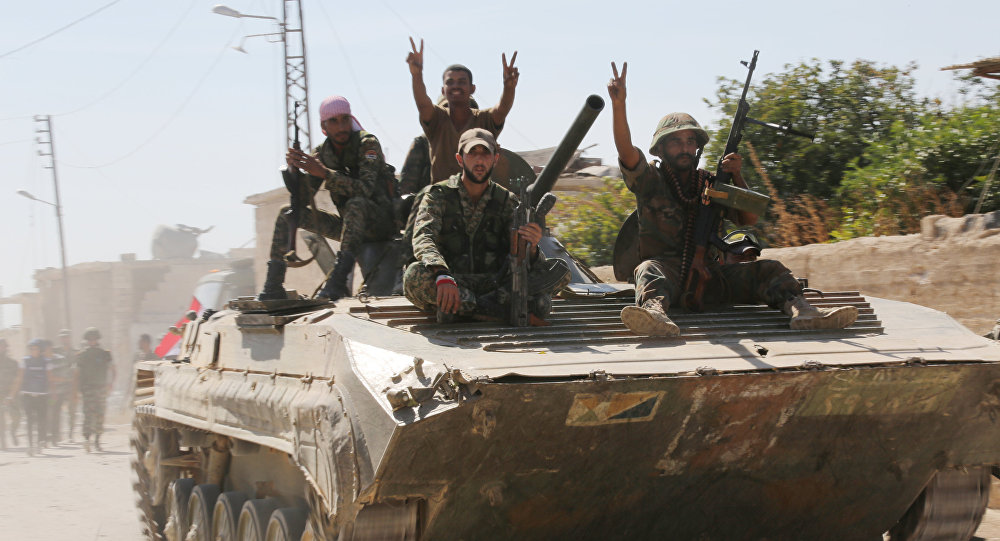 SAA and its allies continue the advance in the Eastern Ghouta region. They hit military positions of rebels near the villages of Autaya and Nashabiyah.

Government forces cut the most important supply line of Jaish al Islam to Nashabiyah and seized more than 200 meters of territory near the village. Over 20 militants killed, many more wounded.