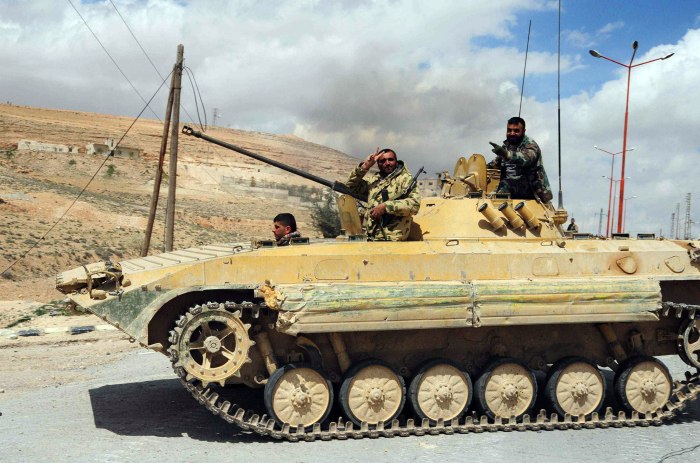 The reports say terrorists suffered heavy losses in clashes with the Syrian army units. Also a number of terrorists’ vehicles equipped with heavy machine guns were destroyed in the operation.