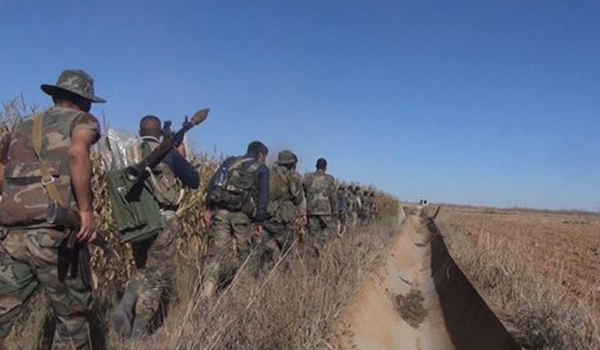 Backed by heavy artillery and RuAF, the Tiger Forces captured four towns from HTS and Jaysh Al Izza this morning.

According to a military report from the Hama province, the Syrian Army captured the towns of Rasm Hamideh, Surouj, Al-‘Adiliyah, and Astablat in the southwestern countryside of Abu Duhour.

With this advance, the SAA units are in 3 miles of the Abu Duhour Military Airport