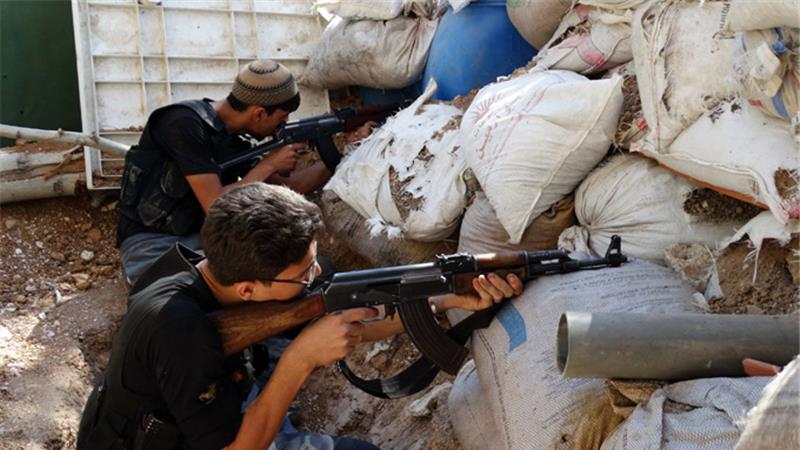 The Syrian Arab Army launched an attack in the southwestern corridor of Aleppo City, targeting the Rashiddeen 5 suburb that is under Jaysh Al Fateh’s (Army of Conquest) control.

SAA reached the eastern sector of the Rashiddeen 5 suburb, where they were confronted by a large contingent of militants.

Also Syrian government forces continue attempts to gain full-control of the Aqrab area after the fighters of Jaysh Al Fateh flooded this small district located near the 1070 Al-Hamdaniyah Housing Project.