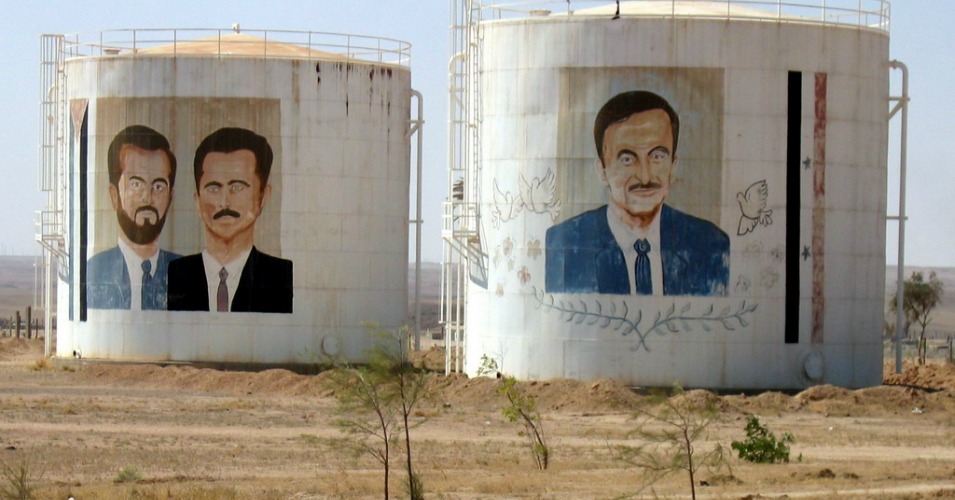 After fierce clashes the SAA units established control over Zayban village near the city of Al-Mayadin in Eastern Deir Ezzor and crossed the Euphrates river over pontoon bridges in preparation for the offensive towards al-Omar and the Iraqi border.

The SAA offensive was accompanied by massive ISIS retreat from Al-Mayadin and Deir Ezzor, which enabled the government forces to develop the attack towards Abu Kamal, one of the last ISIS strongholds near the Iraqi border.