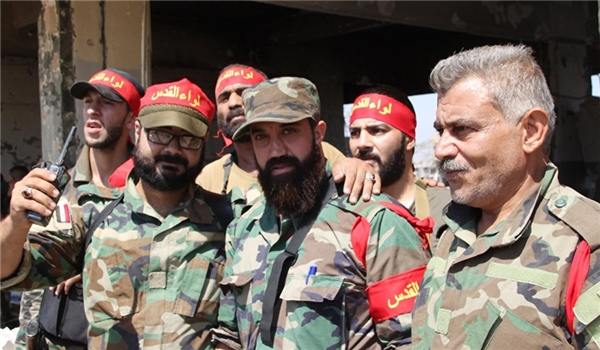 The Syrian army and its allies continued operations in the Northeastern parts of Aleppo and seized back control of new regions after fierce clashes with the rebels.

According to the source, the army forces are now in control of nearly three forth of the region.