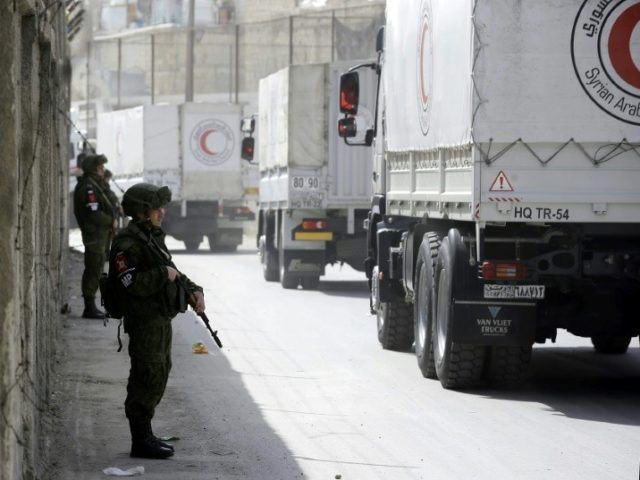 The Thursday and Friday pause is focused at the town of Douma in the region. Russia says the pause has allowed a large number of civilians reaching safe territories controlled by the Syrian army.

Reports say over 100 civilians were evacuated from Eastern Ghouta on Thursday.