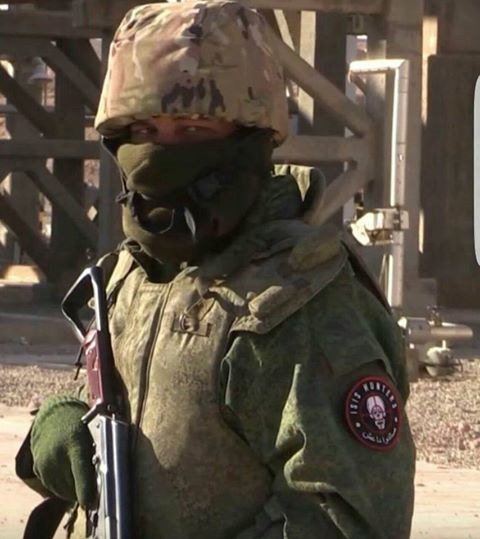 Reports say the unit was funded and trained by Russian Special Forces in Latakia before being deployed to Palmyra front in Homs province.

These soldiers are specialized in defending and protecting government facilities in desolate areas around the country. The ‘ISIS Hunters’ will be tasked with protecting the liberated gas and oil fields in W.Palmyra and weapons storages near T-4 Military Airbase.

Russian advisers reportedly plan to make sure the gov’t forces do not lose anymore ground they have liberated from ISIS.