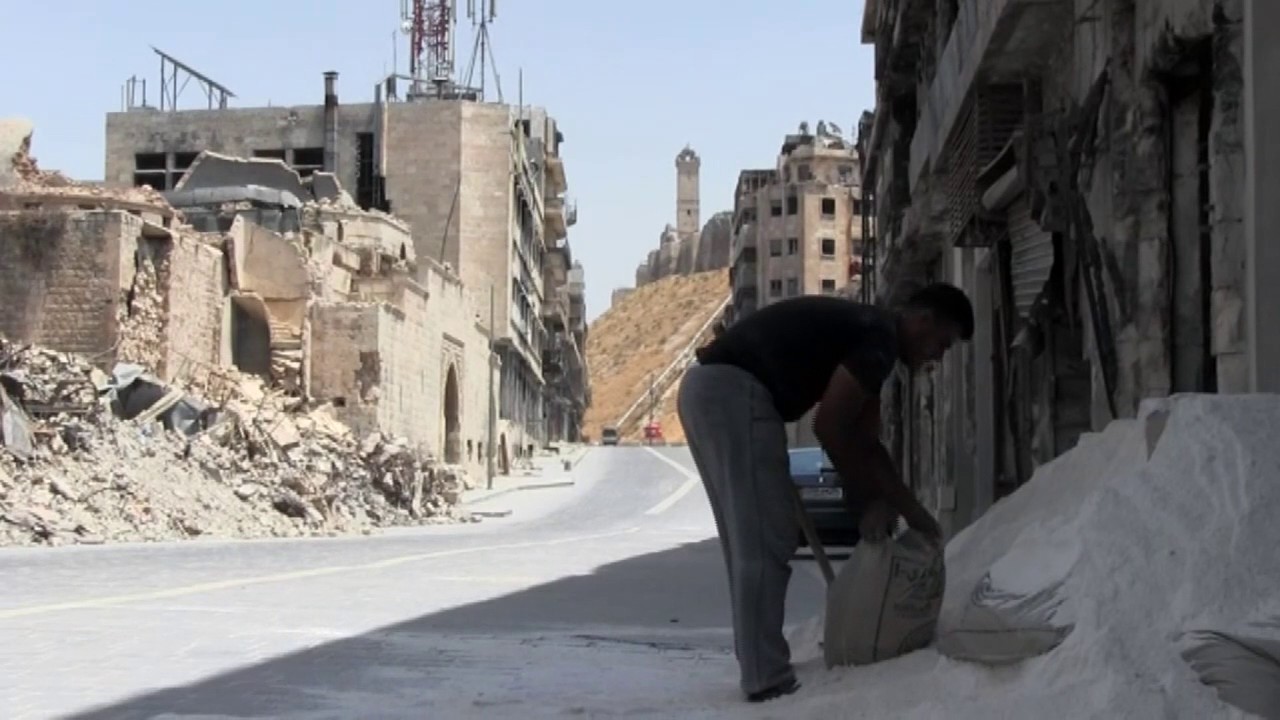 A coalition comprising Russia, China, Egypt and Saudi Arabia has been formed to co-ordinate efforts for the reconstruction of Syria.

Mohammad Said Najida, head of the regional office of the Arab Iron and Steel Union in Egypt, announced that Egypt will play the leading role in the coalition by increasing production of construction materials, in particular steel, iron and its by-products.

Egypt and Saudi Arabia have recently reached several agreements on joint efforts for reconstruction of Syria and other Arab countries, including Iraq and Libya.

The cost of Syria’s reconstruction is currently estimated at more than $250 billions. Although some regional and global powers have expressed desire to participate in the process, which promises to generate new buisiness opportunities, neither the source of funding nor a clear plan for reconstruction have been defined yet.