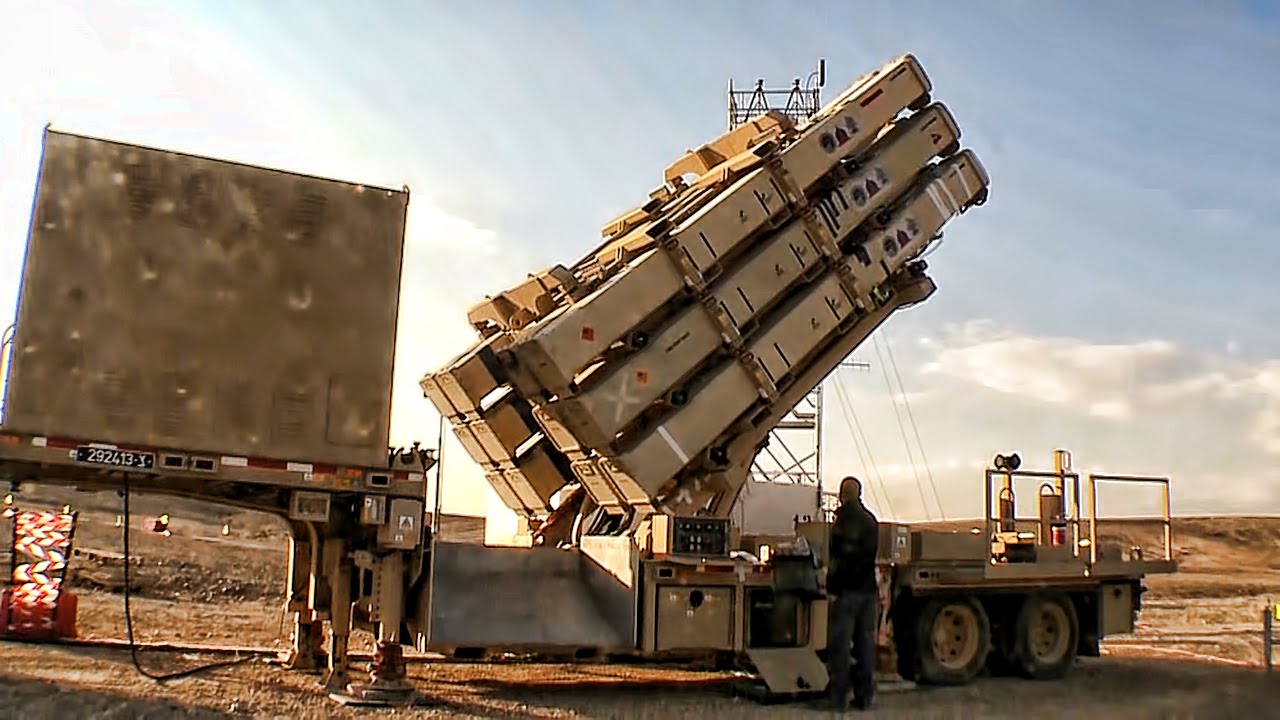 This Monday, two interceptors were fired at the Syrian SS-21 Tochka missiles. Both dailed to destroy their targets.

The Israeli authorities have formed an inquiry team composed of the representatives of the system’s manufacturer Rafael, the Missile Defense Organization and the Air Force, that was tasked with defining the cause of failure.

Initial information suggests that the cause is likely technological and no connected with the operator’s actions.

SS-21 missile was developen in the 1970s by the Soviet Union and possesses a range of 14-70 kilometers.