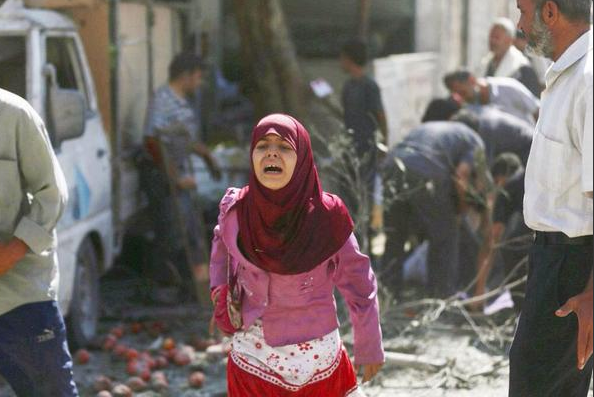 Rebels still target the Eastern and Western districts of Aleppo city regardless of the ceasefire declared on Tuesday. They inflict heavy casualties on the people and block exits from the city.

According to the reports, at least 15 civilians including 5 children were killed during the clashes between SAA and Jaish al Fateh group last night.