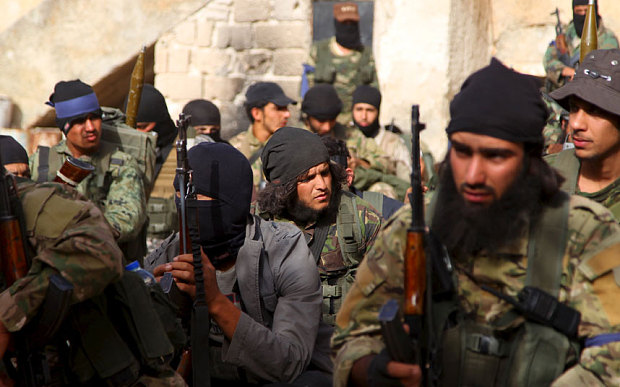 Most of the rebel groups who declaring boycott of the upcoming political talks in Astana are on the side of the ISIS.

Militants also are not members of more or less well-known major opposition groups.
According to the reports 10 rebel groups claimed the Syrian government in violating the cease-fire deal.
Meanwhile Turkey and Russia confirm that negotiations will be held.