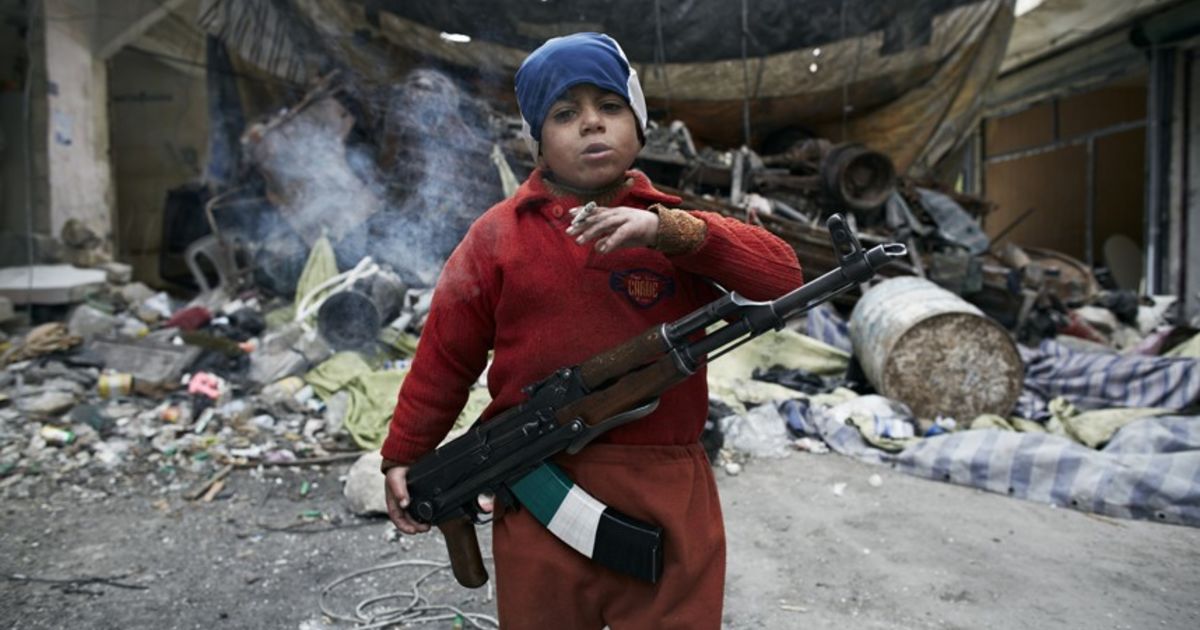 Militants of opposition Fastaqim Kama Umirt group announced they are going to arm and train the children from Eastern parts of Aleppo city.

SAA successful advances are believed to be the cause of such innovations among Syrian opposition. ISIS terrorists have been preparing child soldiers for several months already.