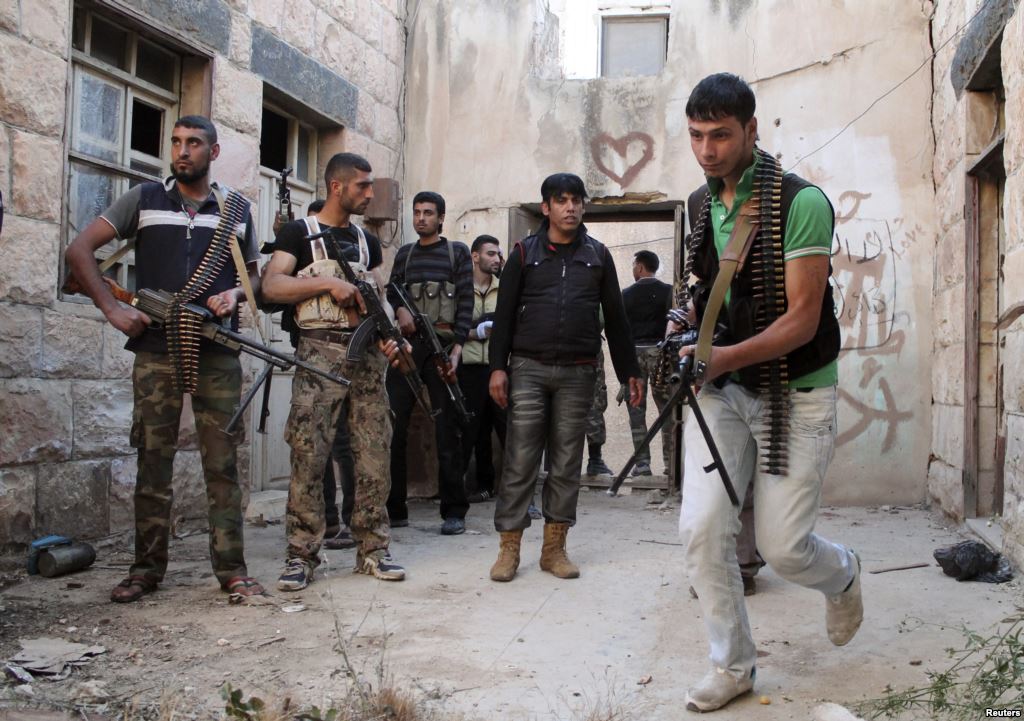 According to reports, the SAA repelled opposition fighters’ attack. Leaders of rebel groups announce their preparing for the second attack.