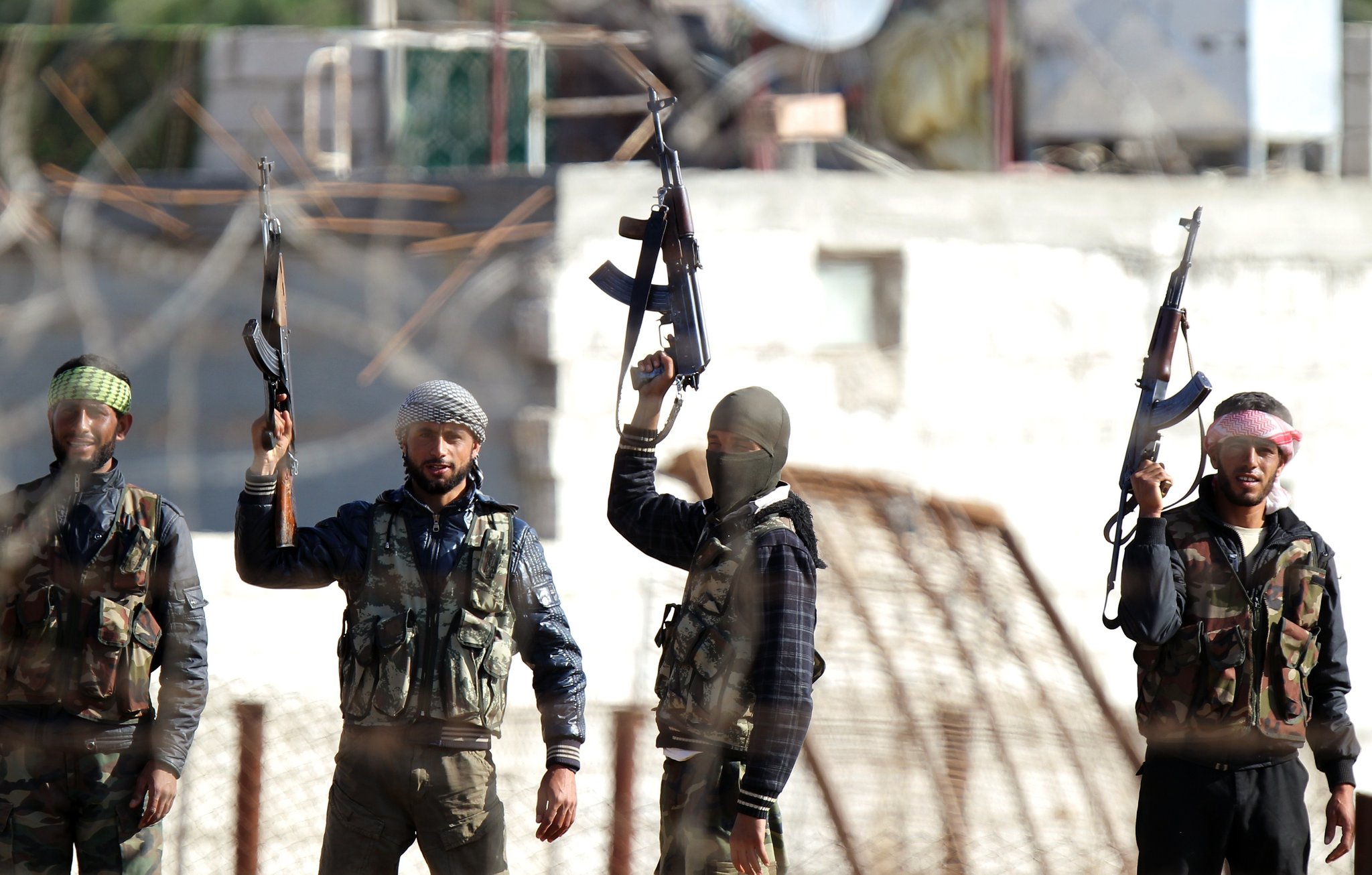 Due to the lack of food, weapons, munitions, medical aid, and financing a number of opposition groups are reported to be on the brink of collapse.

Fastaqim Kama Umirt members in Western suburbs of Aleppo city made a decision to join Ahrar al Sham, one of the strongest rebel unions in the province.