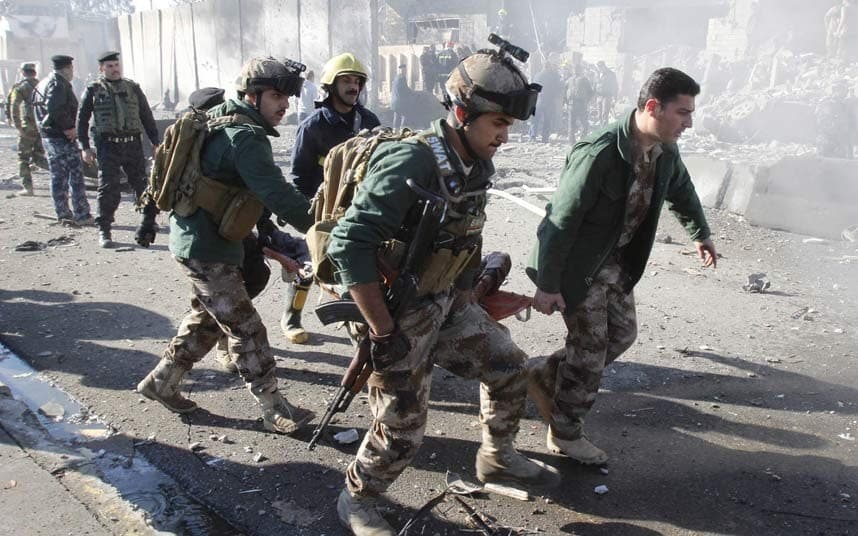 An army officer and a lower rank soldier were killed on Wednesday when a roadside bomb exploded on a highway wast of Anbar, according to a security source.

The explosive device exploded when an army patrol was passing on a highway west of Ramadi, a security source in the province told Alsumaria News.

Islamic State has stepped attacks across Iraq coinciding with defeats it has been sustaining in Mosul, its largest stronghold in Iraq of which Iraqi government troops have recaptured a half since October.