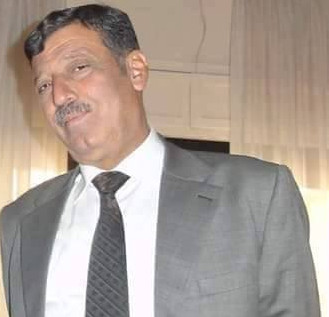 According to the local sources, Ahmad al Ghadban was shot after leaving a meeting with leaders of opposition groups in the Ayn al Figeh village.