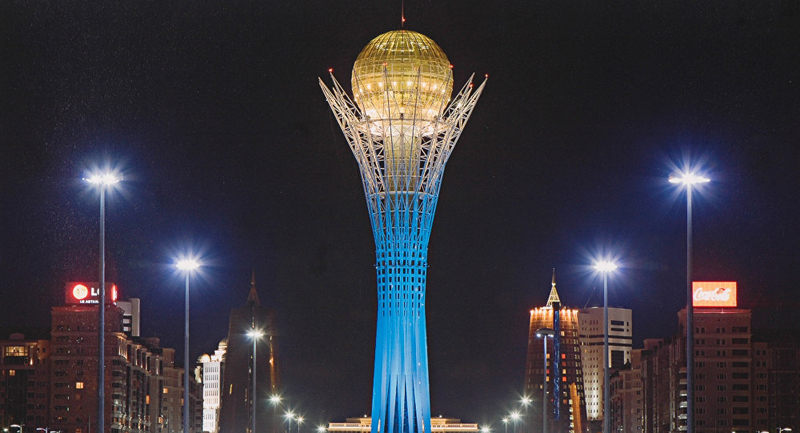 The 3rd round of negotiations will take place on March 14-15 Astana.

The Astana talks on Syrian crisis settlement brought together the representatives of the Syrian government and the armed opposition groups for the first time in the six years of the Syrian war. As a result of the talks, Russia, Iran and Turkey agreed to establish a trilateral mechanism to monitor the ceasefire that came into effect on December 30, 2016. The US embassy in Astana will represent the United States during the next round of Syria talks in Kazakhstan.
Currently, the fourth round of UN-backed intra-Syrian talks between the government and opposition factions are underway in Geneva.