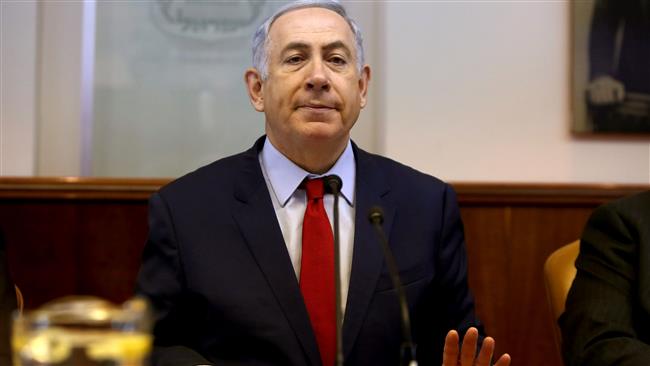 Netanyahu, on a visit to the new military training complex named after Ariel Sharon in the Negev, was asked about Russia’s presence in Syria by a soldier. He replied that he has met four times with Russian President Vladimir Putin over the last year. The purpose of those meetings, he added, was “strengthening the contact so there will not be any collision that no one wants between the IDF and the Russian Army.”

“The reality in the Middle East is changing very rapidly, and not necessarily to our detriment,” the prime minister told the soldiers.