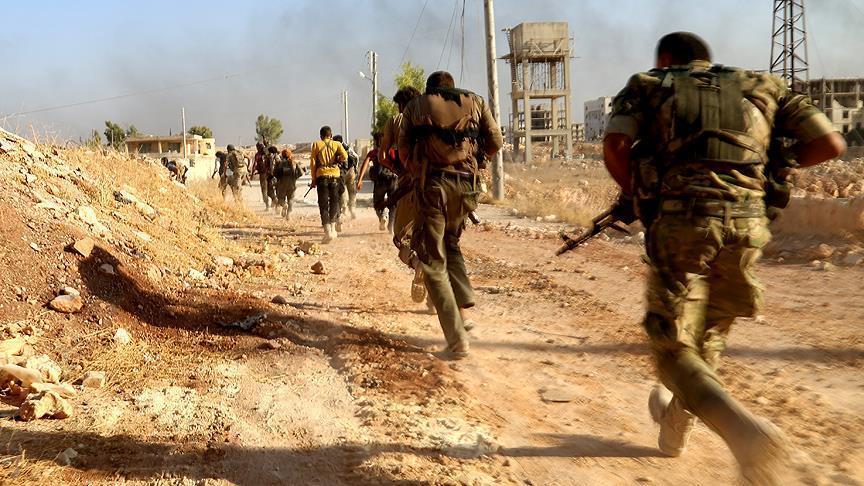 Rebels backed by Turkey have recently seized control of several towns in northern province of Aleppo. That position they used to attack Kurdish headquarters in Afrin District.

The YPG bombed rebel strongholds in the towns of Kafr Khashir and Keljabrin, using heavy artillery and mortar shells, resulting in dozens of casualties to the militant forces.

The rebels were able to prevent the YPG’s advance towards Azaz after receiving military reinforcements from Marea city.