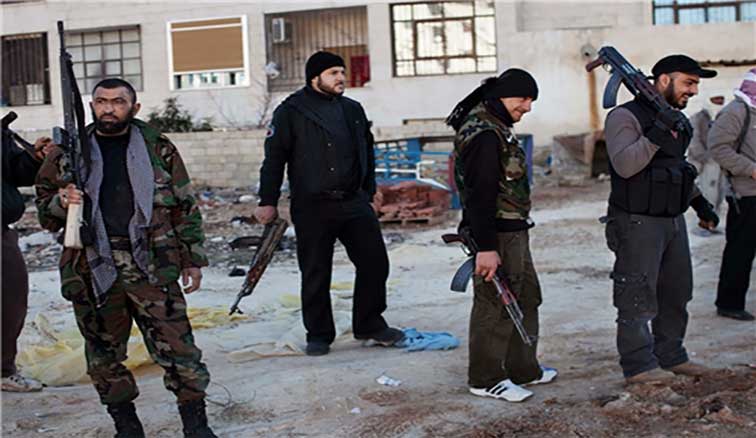 Hay’at Tahrir al Sham terrorists and FSA Jaish al Izza militants have reportedly kidnapped the inhabitants of Khattab in the North of Hama province before fleeing the village.

Several civilians remained inside Khattab village after the Syrian Arab Army withdrew from the village two weeks ago; this left them at the mercy of the jihadist rebels that took control of the area.
According to the witnesses, terrorists and rebels took them all to Khan Sheykhoun, where 58 civilians died from toxic inhalation after the destroying of the chemical weapons depot.