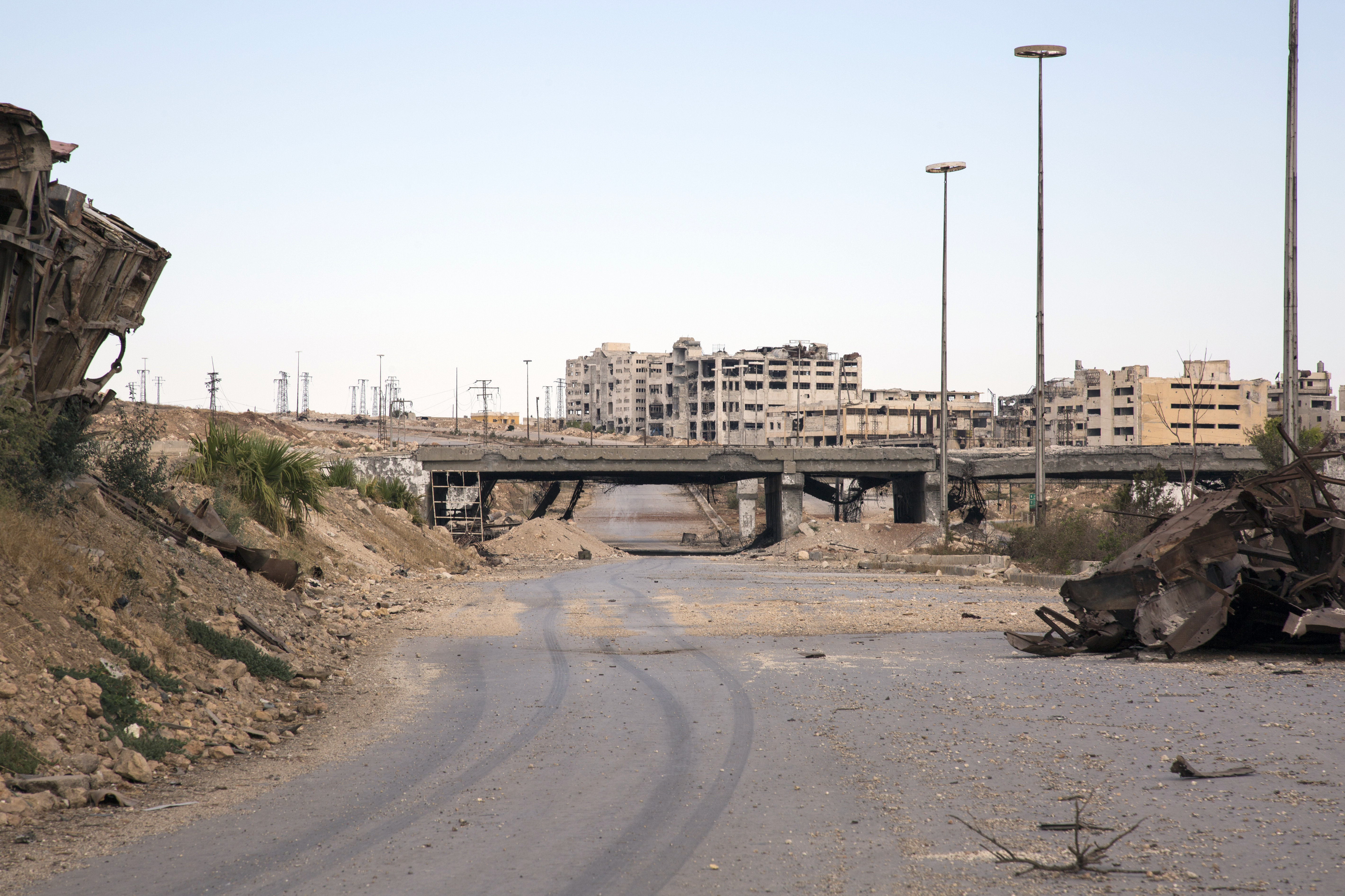 After humanitarian pause in Aleppo was expanded for another day eight wounded militants as well as ten civilians fled the besieged city premises.

According to reports the Eastern quarters of the city has been abandoned by the members of Ahrar al Sham. They received first medical aid from government forces. Ten civilians via the same way escaped the areas controlled by militants at night time. Meanwhile earlier it was announced that the humanitarian pause in Aleppo was extended until the 19.00 hrs., October 22.