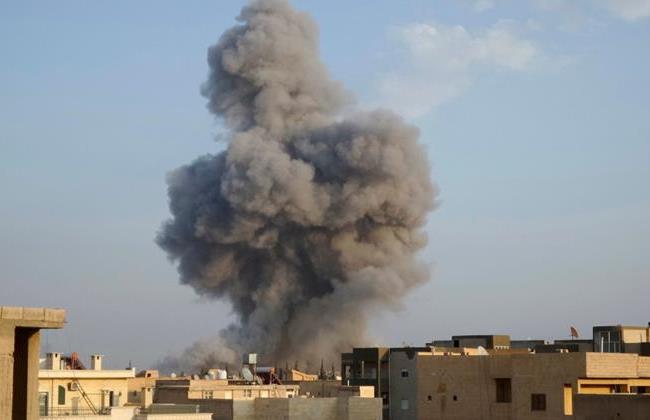 According to the source, the jihadist attack drone struck an ammunition depot in Slunfeh, causing a powerful explosion to rip through the SAA base

Initially, it was believed to have been an Israeli airstrike due to the powerful attack; however, it was later confirmed to be a militant drone.

The attack took place at 10:30 A.M. (Damascus Time) and only lasted for a few minutes.