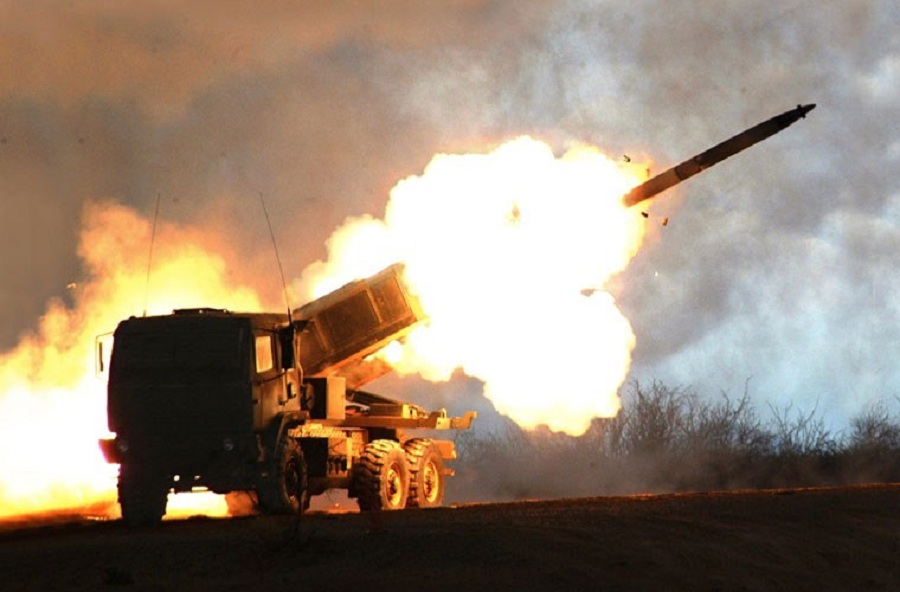 The PMU’s Sayed al Shuhada released a statement this evening indicating dozens of its troops had been killed and injured in a sudden US missile attack that struck government-held areas of western Anbar.

Minutes later, the PMU branch requested an urgent meeting with officials in the Iraqi Government, calling on them to investigate the bombing further.