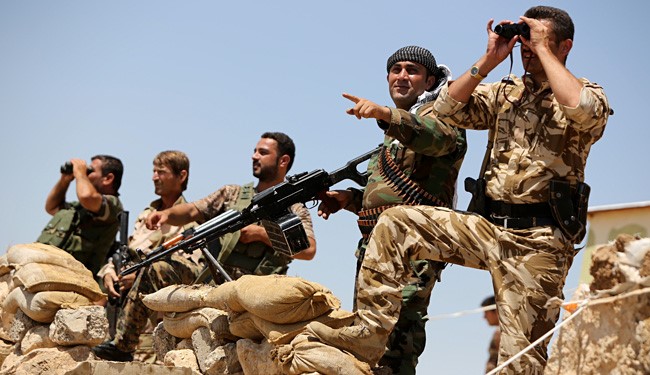 Kurdish officials say they have spotted increasing numbers of Turkish troops and military equipment gathering on the border after Turkey’s president threatened to send his forces into northern Syria to pursue groups that Turkey sees as supporters of Kurdish militants.

The threat of an incursion comes two months after the Turkish military bombed Kurdish targets inside northern Syria, before U.S. troops began patrolling along the border in defense of Syrian Kurdish forces known as the YPG — a group Ankara calls a terrorist organization — and to prevent direct confrontations between the two sides.

“The Turkish state from the north has been gathering its troops with the Syrian groups who call themselves the Syria opposition for a week,” according to Hevi Mustafa, co-chair of the executive council of the self-proclaimed Kurdish Afrin Canton in northern Syria.