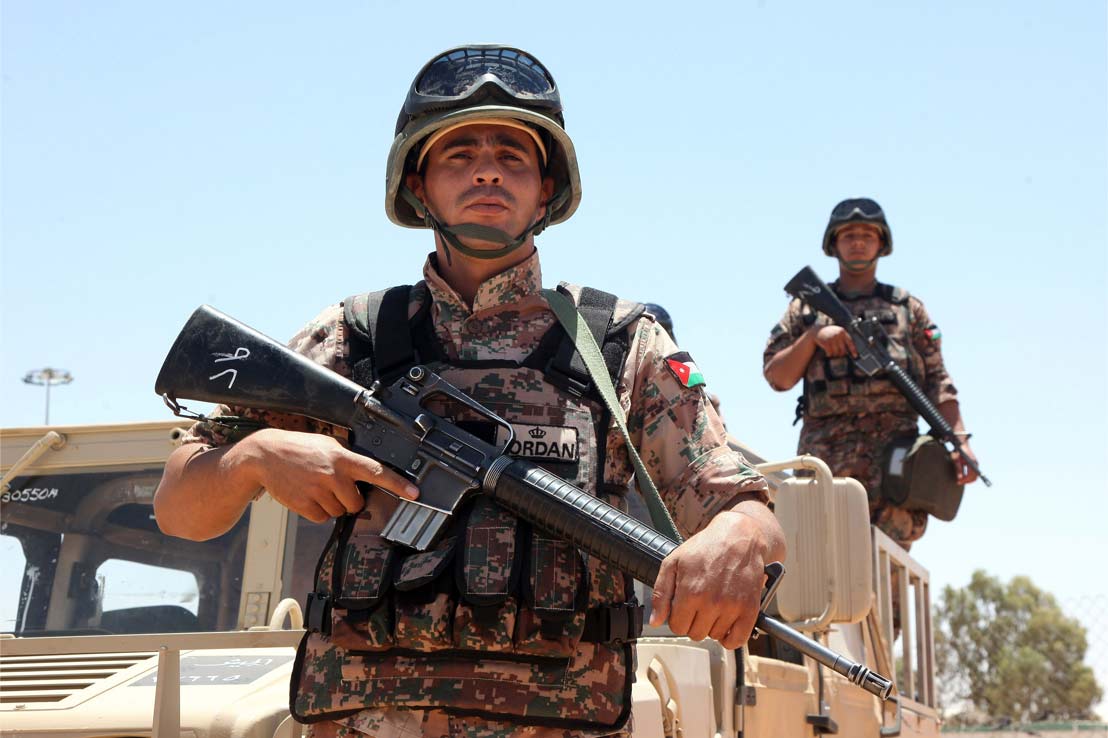 Militants had attempted to leave Syria after a series of defeats in Daraa province and tried to enter Jordan, but border guards prevented their attempts.