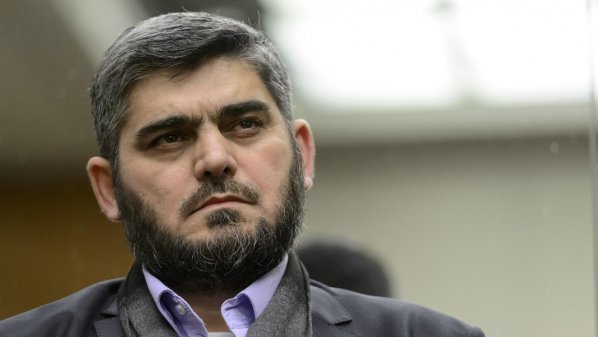 Jaysh Al-Islam is contacting ambassadors of foreign countries to bring up the problem of East Ghouta, said the group’s representative Muhammad Alloush.

According to Alloush, Jaysh Al-Islam and other forces of the Syrian opposition have contacted the ambassadors of friendly countries, the Chinese Ambassador, United Nations officials and international organizations.

He added that the effort seeks to lift the siege from East Ghouta and other areas controlled by the Syrian opposition.

Jaysh Al-Islam has been using East Ghouta as its main foothold since 2013. The number of civilians remaining in the area controlled by the militants is estimated as high as 400,000 people.