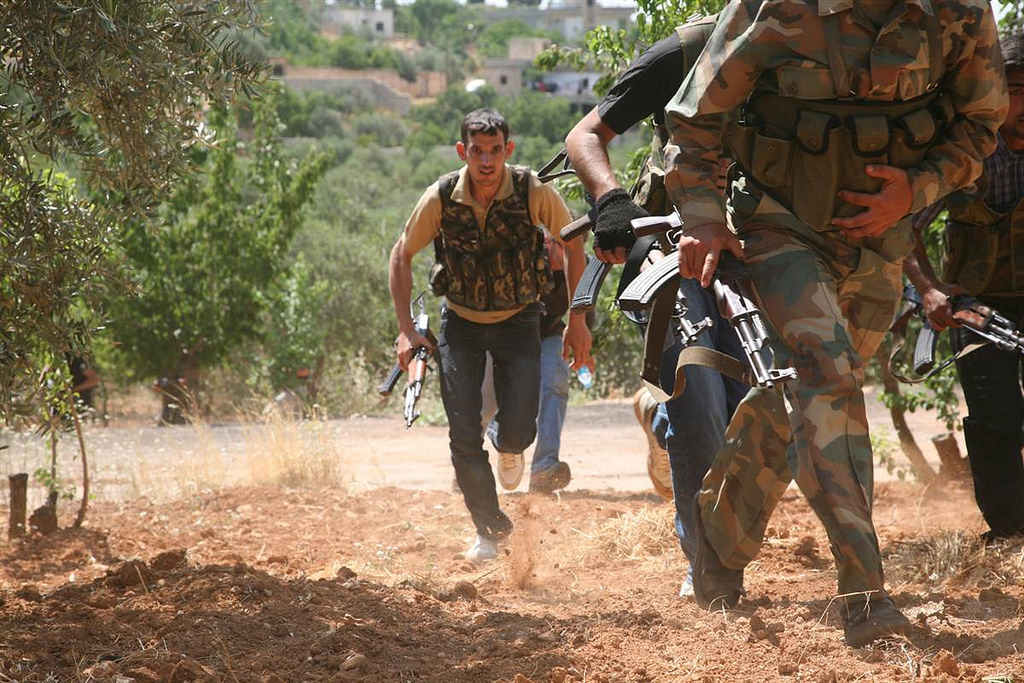 Militants continue to concentrate to the North-West of Aleppo city, especially in Hraytan, Kafr Hamra and Anadan, where 100 militants relocated from Hama. In Khan Al Asal 150 terrorists have recently moved from Idlib as well.

Meanwhile, contradictions intensified within the ranks of terrorist groups that are strongly related to the lack of real progress in the attack on the city, heavy losses and shortage of supplies and funding. So, one of the squads linked with Jabhat Fateh al Sham and called Jabal al Zawiya numbering around 30 members has left the trenches in the district of Mansoura (Western Aleppo).