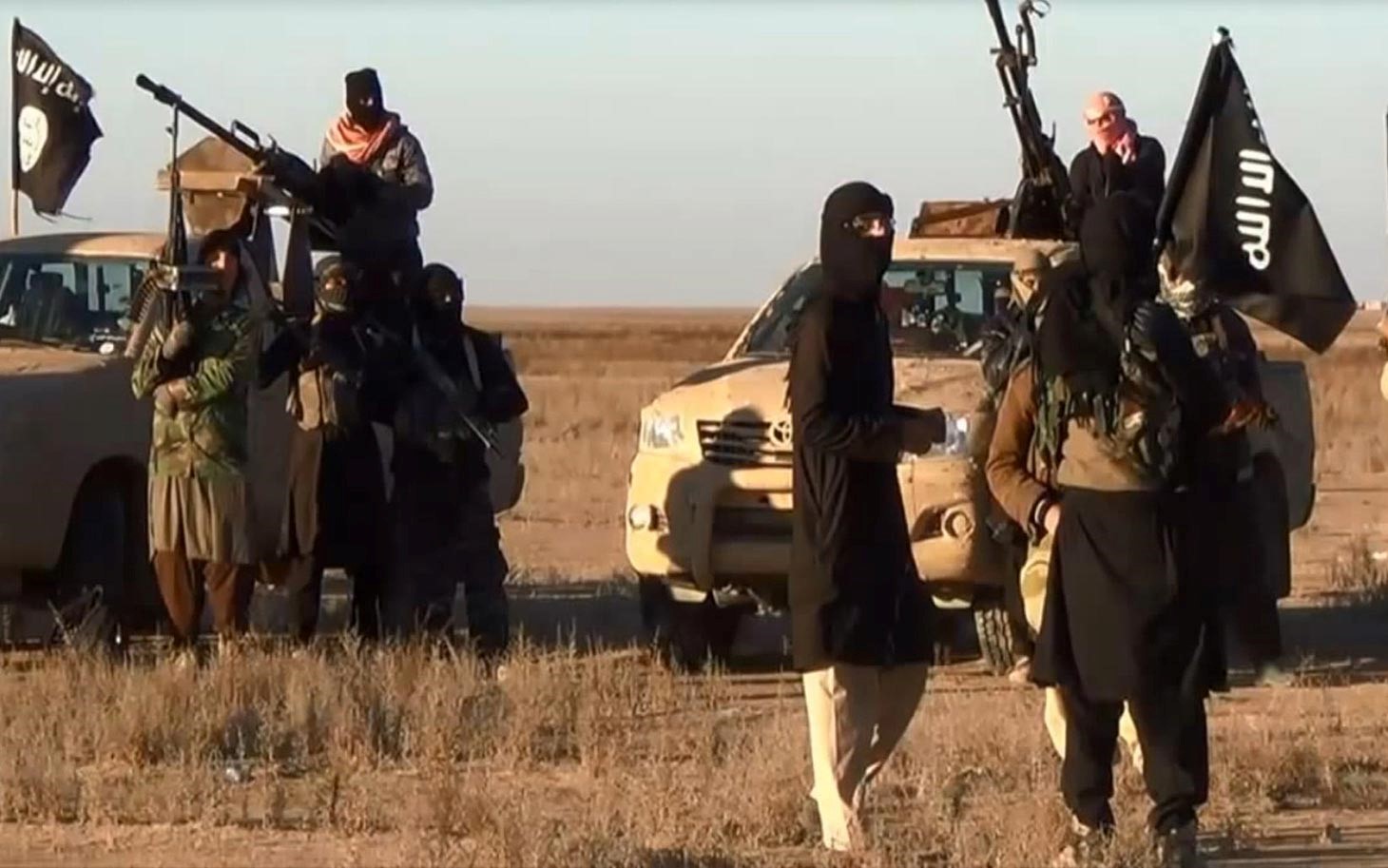 ISIS terrorists killed one and wounded three Turkish soldiers during midday fightings in the North of Aleppo province near the city of Al Rai.