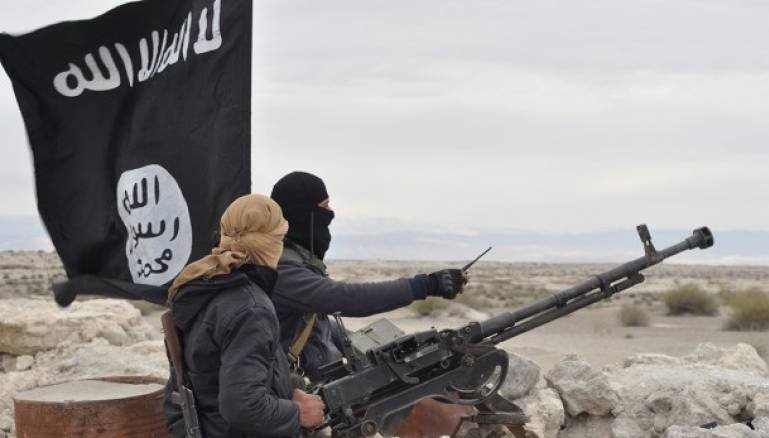 ISIS terrorists in Hama agreed to completely withdraw from the eastern part of Hama province, following fierce clashes with the Syrian army.

Facing constant pressure from the advancing Syrian troops, the terrorists asked for negotiations and were given permission to leave the area with their families. The total number of terrorists and their relatives is estimated at several hundreds people.

The Syrian government has also announced the creation of a refugee camp east of Salamiyah city to host the local citizens who wish to remain in the area.