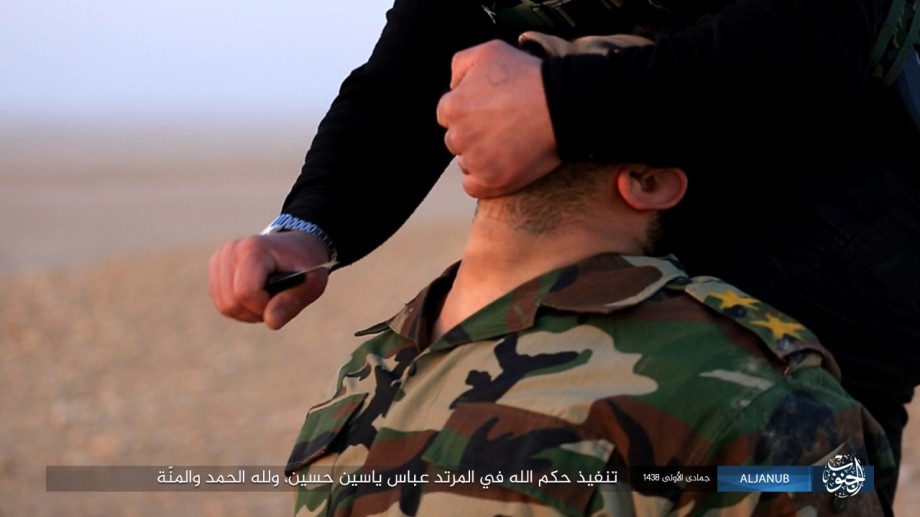 ISIS terrorists have reportedly executed 2 Iraqi officers near Karbala city after detaining them.

The victims were captured near the Shia-majority town of Karbala in southern Iraq during clashes earlier this week. Abbas Yassin Hussein and Ali Al Daraji were publicly beheaded on Tuesday on charges of working for what the group called ‘the infidel and apostate government of Iraq’. The ISIS terrorist group released footages online showing the beheading of the two officers.