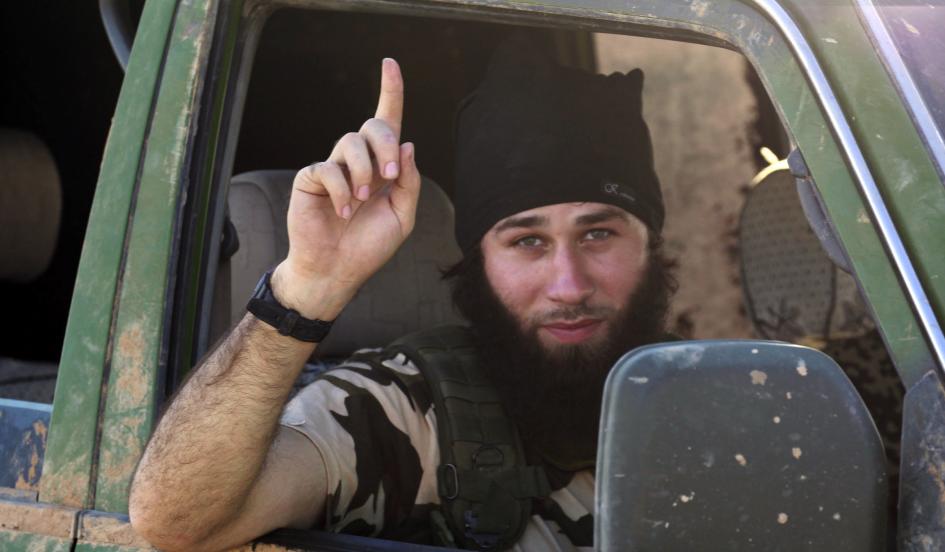 The government forces launched an offensive on ISIS positions in Homs province, killing at least 4 terrorists and wounding over 10.

Abu Hafs al Mashrifi, the ISIS chief of security in Homs, was reportedly among the dead. The attack also led to the destruction of 2 ISIS vehicles and a tactical unit in the targeted district.