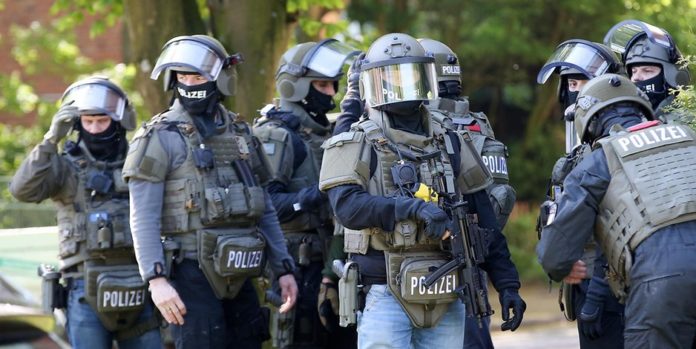 A senior ISIS media operative linked to multiple terror attacks in Europe was arrested by German security authorities, and it was revealed that the ISIS member has arrived in Germany at the height of the Syrian refugee crisis in 2015.

German security officials identified the man as Mohammed G, adding that he is a Syrian national. Mohammed is accused of working within a complex ISIS media network that confirmed attacks before they were claimed by the global brand, the Daily Caller reported.

“Once he arrived, he acted as a contact person between the news agency Amaq, which is considered part of ISIS, and possible assailants of the terror organization,” German authorities indicated in a statement following his arrest.

Mohammed was implicated after authorities found him in contact with a man who set a 2016 fire to a shiite Muslim community center in Sweden.