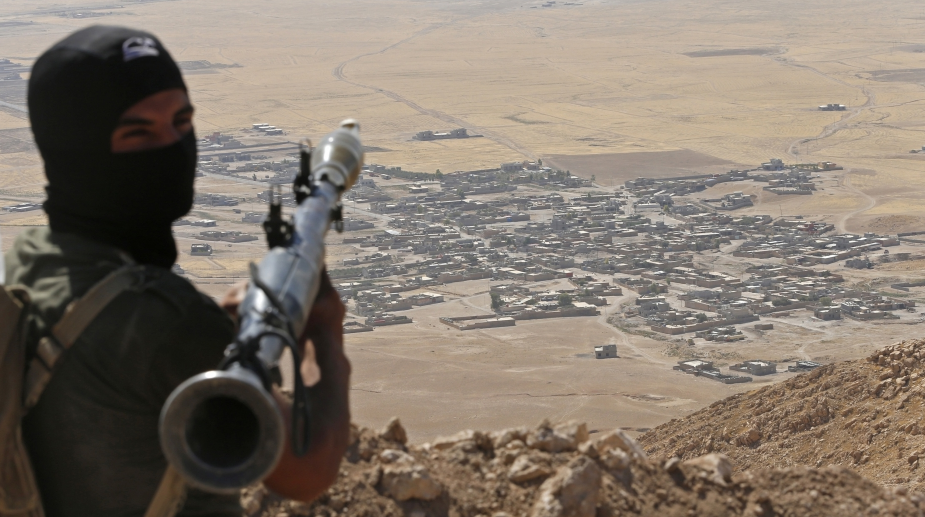 ISIS terrorist group has launched an offensive on the positions of the SAA and allied paramilitary groups along the western bank of the Euphrates near the city of Al-Mayadeen.

According to the sources ISIS militants attacked Syrian troops at the hilltop of Tal Ar-Rahbeh overlooking Al-Mayadeen city.

The ISIS attack was launched from a large section of yet unsecured desert area in the western countryside of Deir Ezzor province.