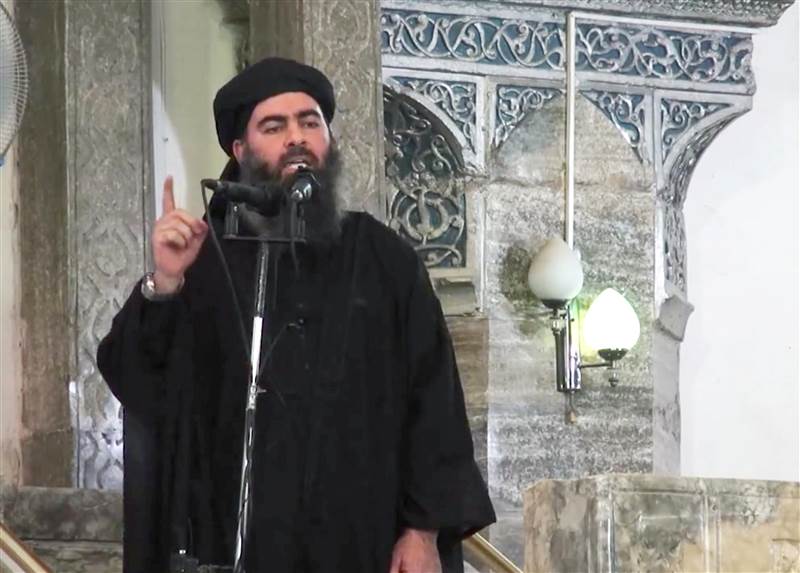 ISIS has jailed three of its leaders for attempting to dissent with the group as it braces for further battles with government forces.

Forces from ISIS carried out raids today at Bab al-Toub and al-Dawasah, and arrested three of its leaders. Allegedly detainees were accused of attempting to break with the group. They are all Nineveh locals, including an assistant to the group’s official on mosques.