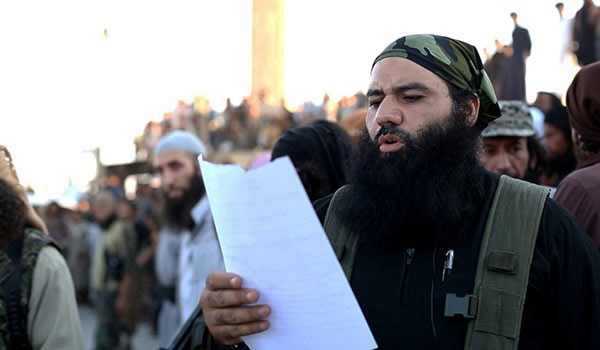 The ISIS terrorist group has executed one of its security commanders in terrorists’ self-proclaimed capital Raqqa on charges of assisting people to escape terrorist-held regions.

One of the commanders of al-Moqs checkpoint at the Western entrance of Raqqa city has been killed on charges of helping people leave the “Caliphate’s” territories.

ISIS has considered strict security measure to prevent people from leaving Raqqa city, changing its checkpoints’ commanders after a recent mass fleeing of people from the city. Last week that the ISIL replaced local commanders in Raqqa with the foreign members of the group to run sensitive posts in Syria’s Northeastern province.