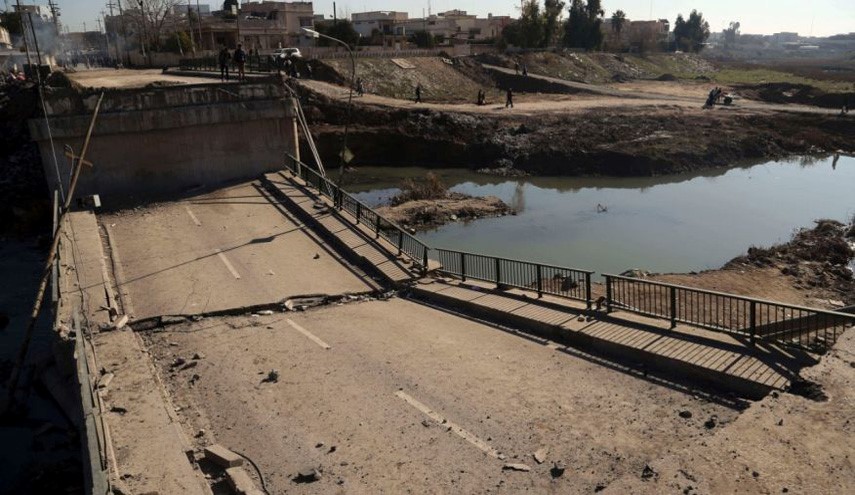 According to Iraqi Forces command, ISIS terrorists have destroyed all five bridges crossing the Tigris River in Mosul, trying to slow the advance of Iraqi troops toward the western side of the city.

On Friday, Iraqi forces had taken control of part of the university complex and reached two more of the five bridges that link east and west Mosul, said Sabah al-Numan, spokesman for the counter-terrorism service.

The university was a major hub for ISIS in eastern Aleppo and was reportedly used as a base to produce chemical weapons.