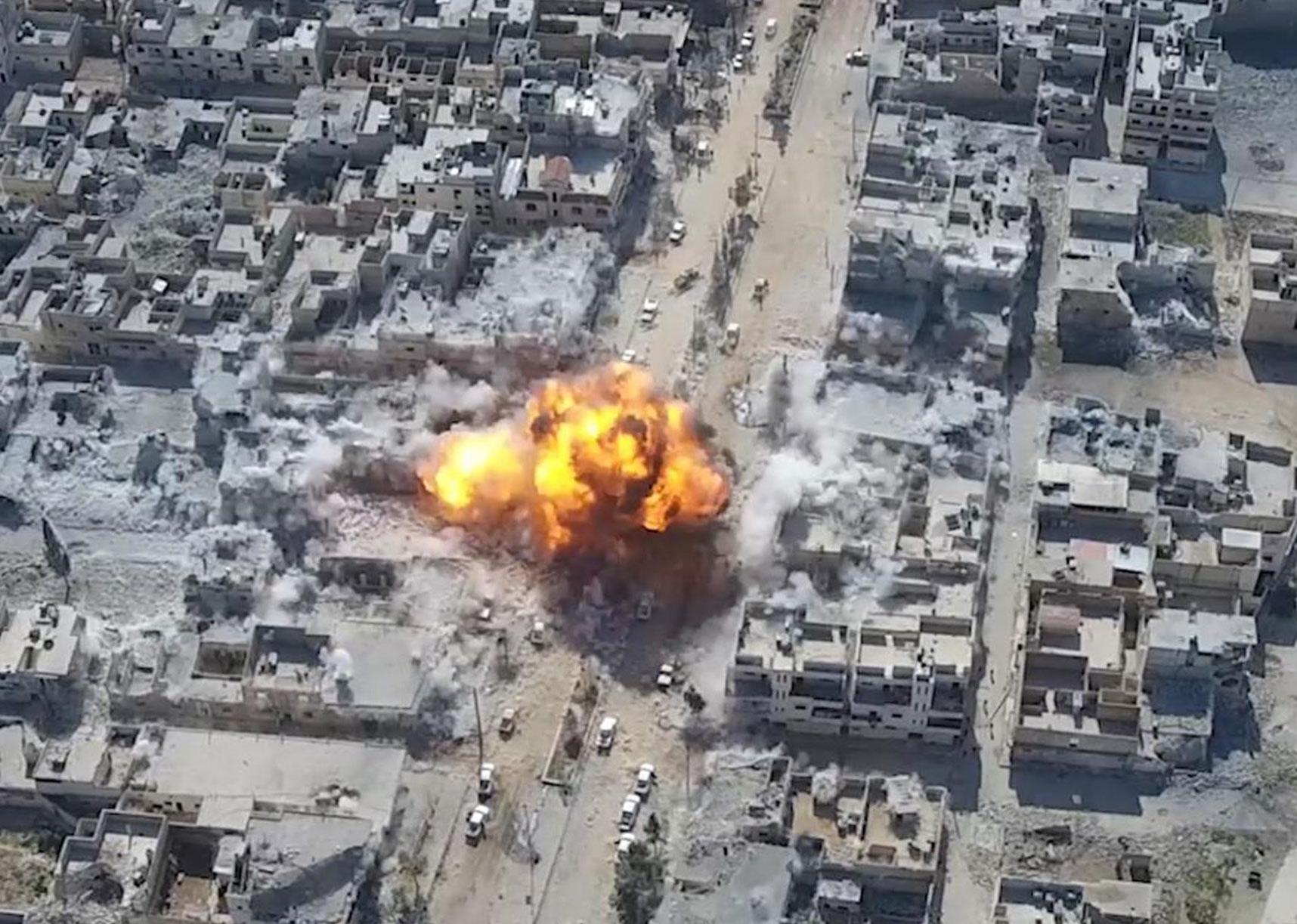 ISIS reported that their fighters stormed barracks in the Jamouna area, near al-Tanaf in Syria, on Monday 7 August.

They launched the attack from three directions and clashed with Iraqi troops, according to their message. ISIS said 68 Iraqi soldiers were killed in the suicide bombing and fighting that followed. Six of the military barracks were set on fire, seven vehicles were destroyed and one soldier was taken hostage.