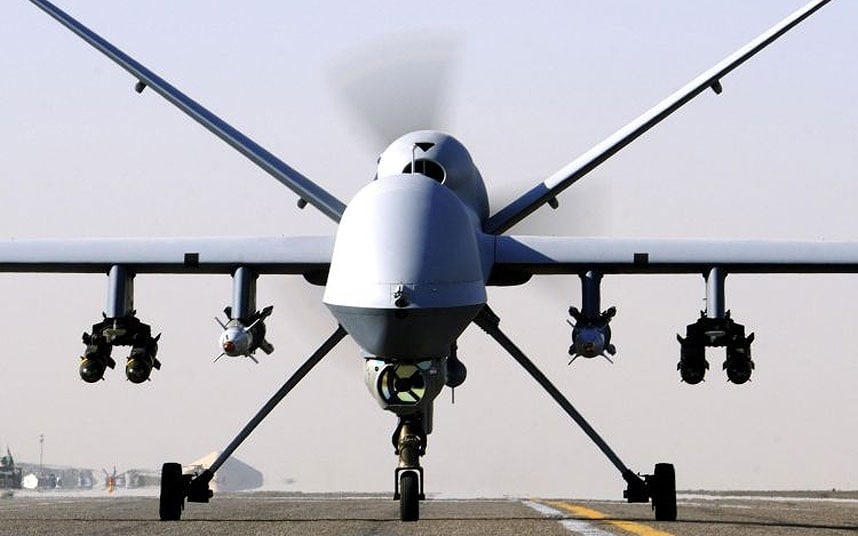 The Islamic State of Iraq and Sham (ISIS) claimed their forces downed a U.S. drone on Saturday morning near the town of Al-Shaddadi in Hasakah province.

“U.S. drone shot down near the Syrian-Iraqi border southeast of Shaddadi,” the Islamic State’s official media source Al-Amaq reported this morning. However, no pictures from the place are available yet.