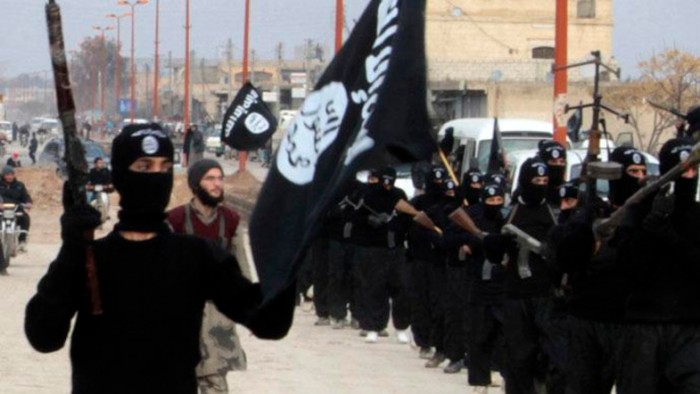 According to the source, at least 20 young men were arrested at checkpoints and public parks in addition to raiding some houses, in order to implement the decision of obligatory military conscription.
Earlier the terrorists had announced that it is carrying out a forced recruitment campaign in Deir Ezzor city and its countryside to fight in its ranks within the current battles.