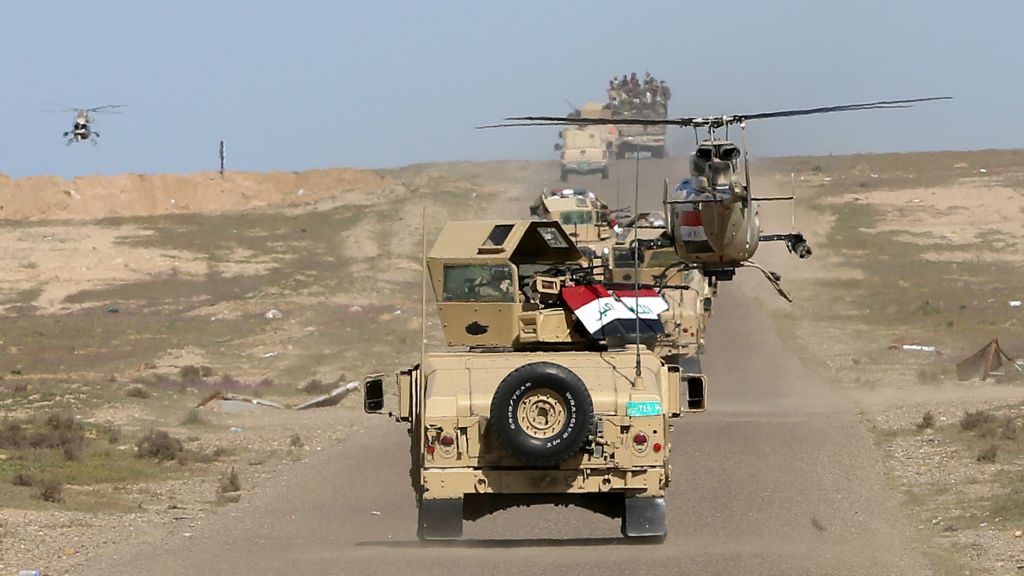 A senior commander of the Iraqi forces said that his forces shall block the escape path for ISIS terrorists who are now surrounded in Mosul to Syria.

The Iraqi forces spokesman Ahmad al-Assadi said that the country’s forces will not allow ISIS to flee to Syria. He added that the Iraqi army has gathered precise intelligence about the enemy before starting the Mosul liberation operation, and thus they are sure to prevail.

He also rejected media reports on the Iraqi army’s agreement with the ISIS to leave Mosul, and added that ISIS militants in Nineveh will be destroyed during the battle for Mosul.