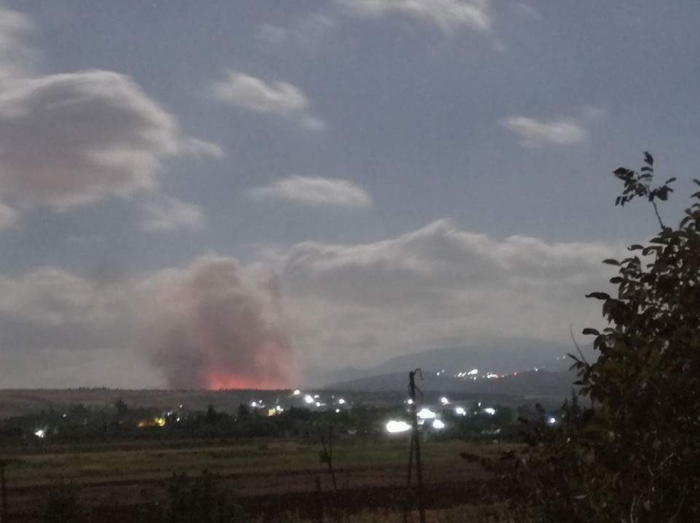 The attack hit a site near the town of Masyaf of Hama province.

Syria’s army command said the attack took place at 2:42 a.m. and involved missiles fired from Lebanese airspace. 2 Syrian soldiers were reportedly killed.
Israeli media agencies claim 3 Israeli jets bombed the scientific research facility that is believed to have developed chemical weapons.
“This aggression comes in a desperate attempt to raise the collapsed morale of the ISIS terrorists after the sweeping victories achieved by the Syrian Arab Army against terrorism at more than one front, and it affirms the direct support provided by the Israeli entity to the ISIS and other terrorist organizations,” the Syrian military spokesman said.