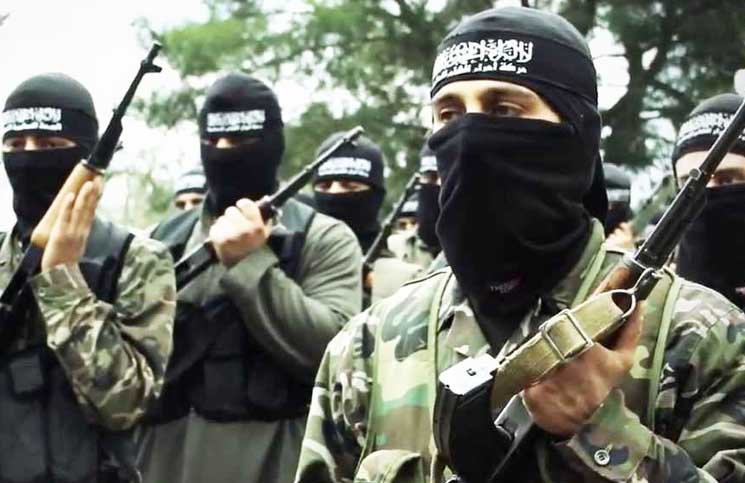 According to the source, the terrorists strengthen to fight against the Syrian army.
It must be noted that there is de-escalation in zone in Idlib province. The government forces and Russian Air Force cannot conduct any military operations to prevent the terrorists’ offensive.