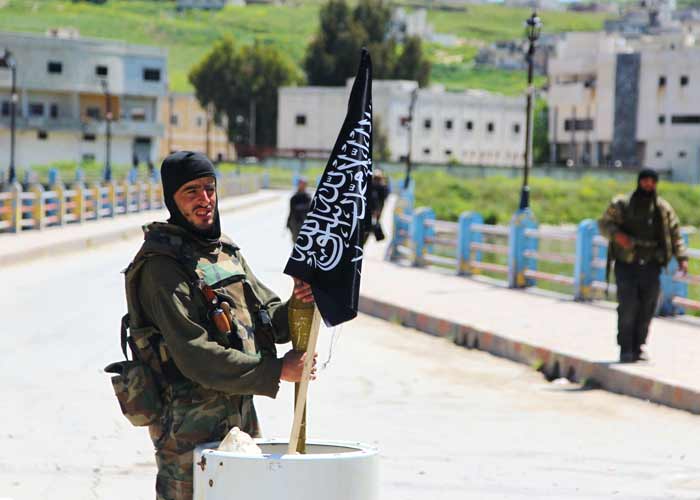 HTS cut its ties with Al-Qaeda in 2016, when its leader Abu Muhammad al-Jolani announced the transformation of Jabhat al-Nusra into Jabhat Fateh al-Sham. Since then HTS denied any connection to Al-Qaeda, positioning itself as as independent group.

Jaysh al-Ahrar was one of the most prominent groups within the ranks of HTS until the break-up, which happened amid a controversy over the implementation of the Sharia law. After the break-up Jaysh al-Ahrar accused HTS of stealing its property and called to form a Sharia court to look into the matter.