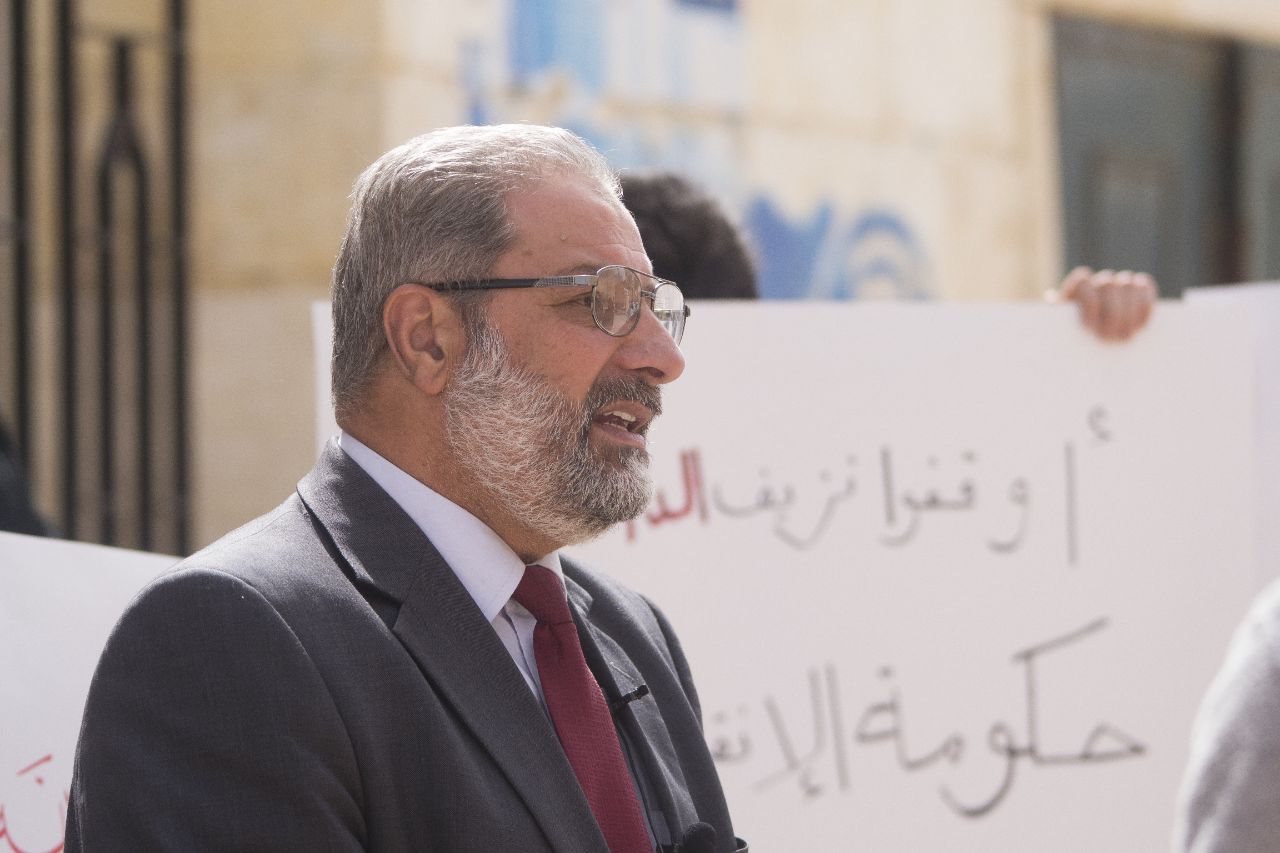 The President of the so-called Syrian Savation Government, established by Hayat Tahrir al Sham group in Idlib and Aleppo Muhammad Ahmad Sheikh has threatened to resign if the opposition forces fail to locate the director of Sahel Health Directorate who was abducted yesterday.

Sheikh urged the Interior Ministry of the Salvation Government along with the armed factions to find the whereabouts of the Sahel Health Directorate Head Khalil Aga, giving them 24 hours. If they fail to do so, Sheikh promised to resign.

Khalil Agha has been kidnapped by unknown attackers in Ayn Bayda on the border between Idlib and Lattakia provinces.

According to local sources, the attackers have threatened Agha with weapons before hijacking a van and leaving into unknown direction.

The incident forced the Health Directorate to suspend the work of its hospitals, including Sahel, Brnas, Ayn Bayda and a number of other medical facilities in the area.