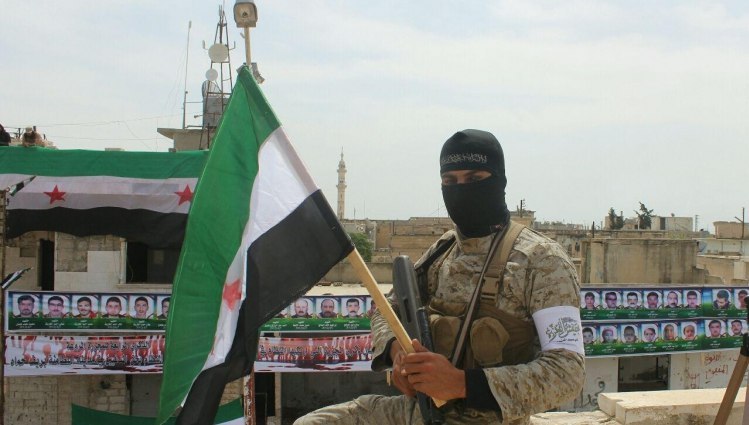 According to the source,FSA- affiliated Jaysh al-Izza group has joined HTS terrorists to fight against the government forces in Hama province. The administration of the faction gathers its main forces in Mrayjeb al-Jumalan village.
It should be noted that the group has been supplied with anti-tank missiles by the United States, including 9K111 Fagots and BGM-71 TOWs. That fact explains recent HTS reports of cases of destroyed SAA tanks by the terrorists.